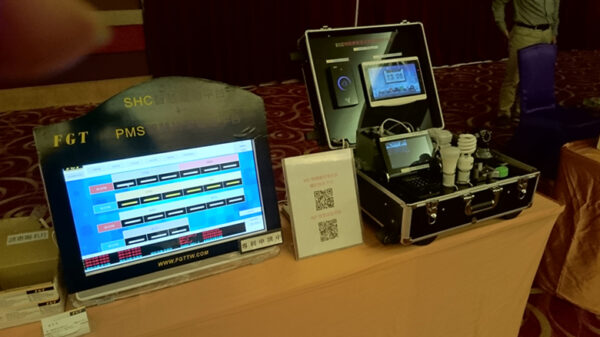 From the hardware model of the households in the past ten years to the ecological business model, especially in 2015, the government proposed the "Internet +" strategy, and "Internet + real estate" promoted the traditional transformation of real estate, which will be the traditional transformation of real estate. The real estate industry of the future. The general trend. Therefore, as a smart community centered on Internet technology, community services and smart homes, this is the best way to transform.

1. Are there any disadvantages of smart home?

General labels do not have free scene settings

2. What are the smart home brands?

It is necessary to have a complete set of integral products, and the ECC smart home system integrates the integration of buildings and families

3. Is there a smart home in Taiwan at present?

At present, most of them are in the indoor decoration market, and it is rarely seen in the construction projects that the builders sell directly with them.

4. What else do you need to pay attention to in the smart home system?

A good product should not only have a smart home, but also a supporting building system

home automation(Home automation), refers to the building automation in the home, also known assmart home(smart home). There is also the name of Domotics in English. A home automation system can control lights, windows, temperature and humidity, etc. It may also include home security, such as access control or alarms.

3) Use automation systems in smart homes to save electricity and water bills and provide a sustainable indoor environment[2].

When connected to the Internet, home devices become an important component of the smart network. A typical home automation system is connected through a centralized hub or gateway. Using a terminal on the wall, a smartphone, a personal computer, or a web interface as the user interface to control the system, it is also possible to achieve off-site operation through the network.

Although there are many competing manufacturers, there are not many common industrial standards in the world, and the smart home space is seriously fragmented.

At present, the platforms with the most users in the world are Amazon's Alexa, Google's Google Home and Apple's Homekit. In order to solve the problem of smart home fragmentation, Google and Amazon, Apple and Zigbee Alliance jointly launched the "Project Connected Home over IP" program.

According to Li[8]The statement of et al. There are three generations of smart homes:

What is a smart home? | Home Automation Interior Design

What is a smart building?| Home Automation Interior Design

What is a smart community? | Home Automation Interior Design

What is a smart city? | Home Automation Interior Design