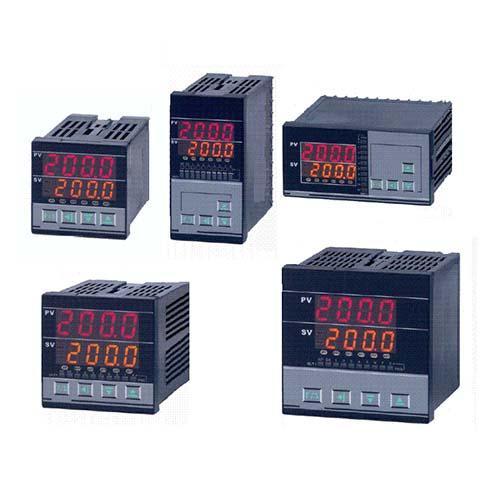 There are three basic types of controllers: switching, proportional, and PID. Depending on the system to be controlled, the operator will be able to use one type or the other to control the process.

A third controller type provides proportional integral and derivative control, or PID. The controller combines proportional control with two additional adjustments that help the device automatically compensate for changes in the system. These adjustments, integral and derivative, are expressed in time-based units; they are also expressed by their inverses RESET and RATE, respectively. The proportional, integral and derivative terms must be individually tuned or "tuned" to a specific system using trial and error. It provides the most accurate and stable control of the three controller types and is best for systems with relatively low mass that respond quickly to changes in energy added to the process. recommended in the system

In practical terms it automatically applies accurate and responsive correction to a control function. An everyday example is the cruise control on a car, where ascending a hill would lower speed if only constant engine power were applied. The controller's PID algorithm restores the measured speed to the desired speed with minimal delay and overshoot by increasing the power output of the engine.