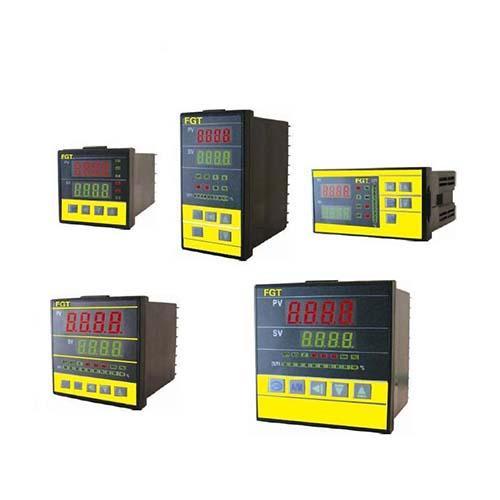 In practical terms it automatically applies accurate and responsive correction to a control function. An everyday example is the cruise control on a car, where ascending a hill would lower speed if only constant engine power were applied. The controller’s PID algorithm restores the measured speed to the desired speed with minimal delay and overshoot by increasing the power output of the engine.